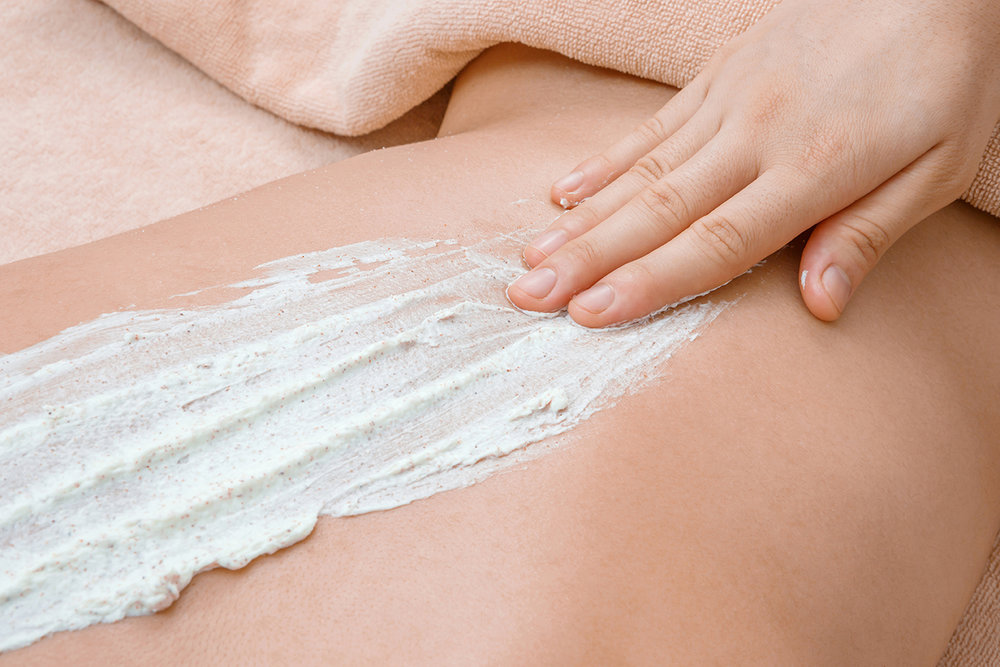 Acne and other skin problems – ugh. Anyone who has ever had to deal with embarrassing, stubborn skin issues knows that it is no fun at all. Lots of time and money can be spent on cleansers, lotions, gels – but true, long-term treatment of skin issues usually lies elsewhere. What would you say if someone told you that your skin problems might have more to do with your intestines, your liver and your blood than your actual skin?

In a perfectly functioning body, toxins and excess hormones are filtered out and excreted. When your system gets overwhelmed (as it does when it is stressed, or when the input of toxins is more than it is equipped to handle), toxins get missed and end up right back in your bloodstream, floating around and in general, wreaking havoc. The body is smart – it knows it needs to get rid of these guys somehow, at all costs, so it tries to push toxins out through the skin. And you see the unsightly results.

Glowing, clear skin is a sign that your body has the ability to keep itself toxin-free. What is happening on the inside is reflected on the outside. So it makes sense that if you have skin issues, the first thing to do is lower the toxicity of your body – basically, to clean up your blood, help clean and strengthen your liver (whose main function is to filter toxins), and to keep your digestion efficient, so that material does not have a chance to stagnate inside of you, going putrid and creating bacteria that has to try to leave through your skin.

Insert the raw or mostly raw diet: intrinsically, this diet keeps your toxin count low, especially if you eat organically. It keeps your intestines clean and clear with all of the fiber moving through them. Chlorophyll-laden greens purify the blood, and the phytochemicals in greens will reduce inflammation and redness and help heal the skin. Greens also support the thyroid and the adrenal glands, regulating the amount of hormones that are produced. The biggest triggers for a sluggish liver are caffeine, sugar, alcohol, and dairy – and these should be minimal to non-existent in a healthy raw diet.

Also, food can be used topically to help clear up your skin. Make some easy, do-it-yourself skin treatments from what you probably already have kicking around the cupboards!

Here are a few ideas to try:

You can also support your skin with the means that you have readily available at home. Here’s a link for 7 recipes for detoxifying green drinks that can work wonders to help clear up your skin.

You don’t need to live with troublesome skin issues. Get on the road to health and enjoy vibrant, glowing skin!